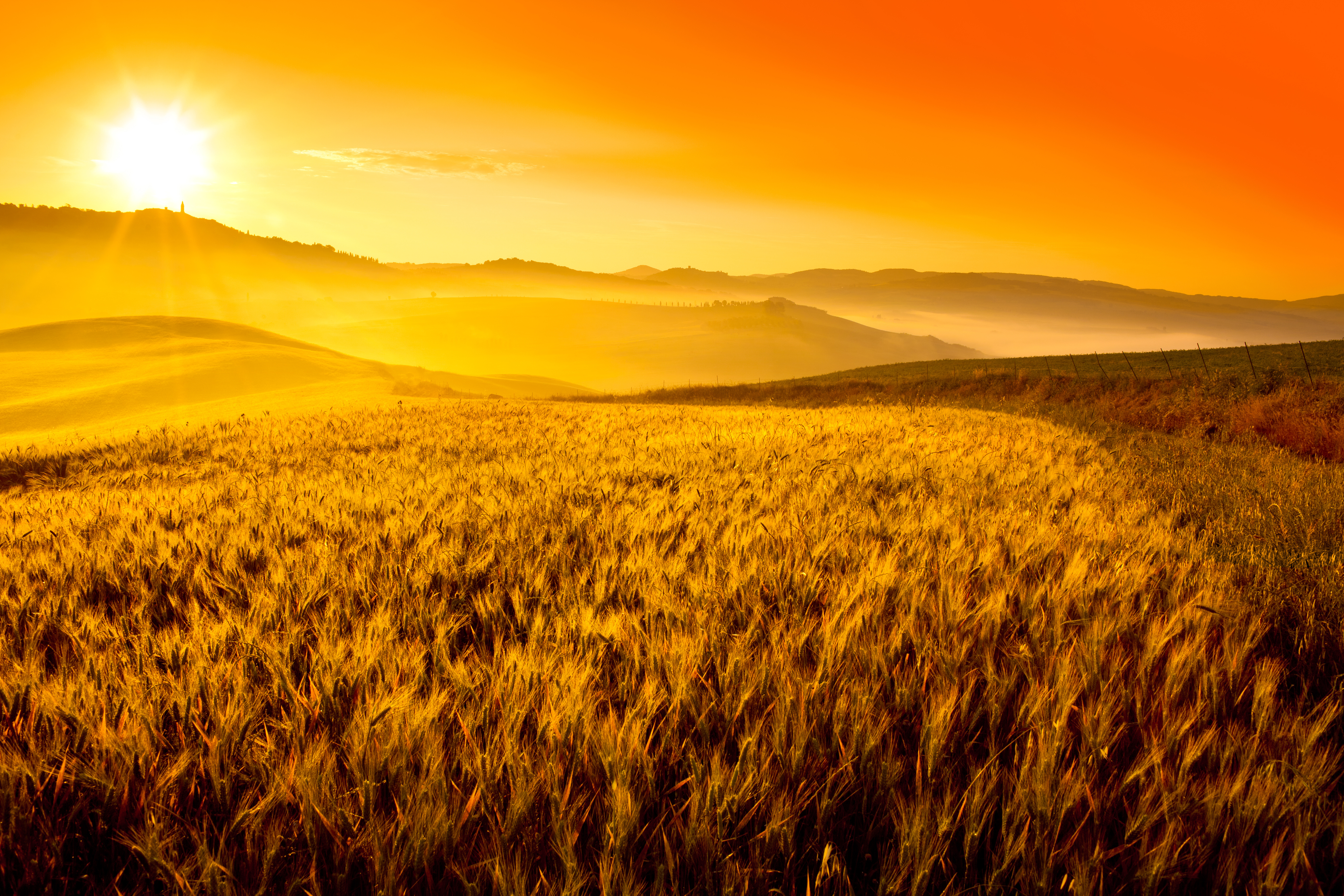 Italy is a land of rich history and culture. Such cultures as the Etruscans and Romans once flourished on the Italian peninsula. The Roman Empire ruled and reigned over the entire region, from which it sent its legions to conquer the known world. The remnants of this empire are scattered across the land, but its power and tyranny no longer remain. When Daniel interpreted Nebuchadnezzar’s dream, he spoke of another kingdom that would come and replace the Roman Empire.

We read the following in Daniel 2:44:

“And in the days of these kings the God of heaven will set up a kingdom which shall never be destroyed; and the kingdom shall not be left to other people; it shall break in pieces and consume all these kingdoms, and it shall stand forever.”

Where are the kingdoms of the Babylonians, the Medo-Persians, the Grecians, and the Romans? All that remains are remnants of their temporal achievements. Look, however, to the far reaches of the globe and you find the kingdom of the Lord Jesus Christ. This kingdom shall stand forever because its head is the King of Kings and Lord of Lords, the Lord Jesus Christ. Even unto this day, He has been subduing a people unto Himself. He has not left His Church to the whims of any group of men or man. Christ alone is head of His Church, which He rules and reigns according to His royal law and by His Spirit. He is still sovereignly drawing people to Himself and transforming them into a peculiar people, holy, zealous for good works.

The gospel once flourished in Italy, however, over time the gospel light was obscured. For centuries leading up through the Protestant Reformation, men sought to bring the Church back to the teaching of Scripture in many areas. Instead of the being commended they then were condemned. Instead of being protected and received, they were hunted and persecuted. God in His wisdom did not allow the Reformation to take root in Italy as it had in other parts of Europe.

All along, there have been small societies of believers that profess the true religion, gathered together with their children. God has been faithful to keep His people wherever they have been gathered, even under difficult circumstances.

For centuries leading up to the birth of the Italian nation, the peninsula was divided into many states, including those papal states claimed by the Roman Catholic Church. God did not allow the gospel to be preached and blessed as it had in the English-speaking world. This does not mean that there were not believers in Italy, but rather that the extent of the influence of protestant principles was minimal.

Today there are many new challenges: a secular society, non-Christian religions, the occult, along with social problems. While some of the outward conditions of culture and society have changed. The message of the gospel, however, is the same and is just as relevant for the modern man in Italy as it was 2,000 years ago. The message is relevant for the modern man because the heart of man is the same, “dead in trespasses and sin,” and is in need of a remedy that can only be found in the Person and work of the Lord Jesus Christ. The call of “repentance toward God and faith in the Lord Jesus Christ” is the only lasting answer to the root problem of man, sin, and enmity toward God. Any other solution to man’s problems falls short and does not last for eternity.

Moreover, the command of our Savior, the Lord Jesus Christ, has not changed. Matthew 28:18-20:

“All authority has been given to Me in heaven and on earth. Go therefore and make disciples of all the nations, baptizing them in the name of the Father and the Son and the Holy Spirit, teaching them to observe all that I commanded you; and lo, I am with you always, even to the end of the age.”

God’s will is that we make disciples of the Lord Jesus Christ in all the nations, including Italy. They are to be baptized and taught to observe all that he has commanded. The task is challenging, but Jesus promised his power and his presence. He provides all that we need. We must obey.

Pray for us and help us.